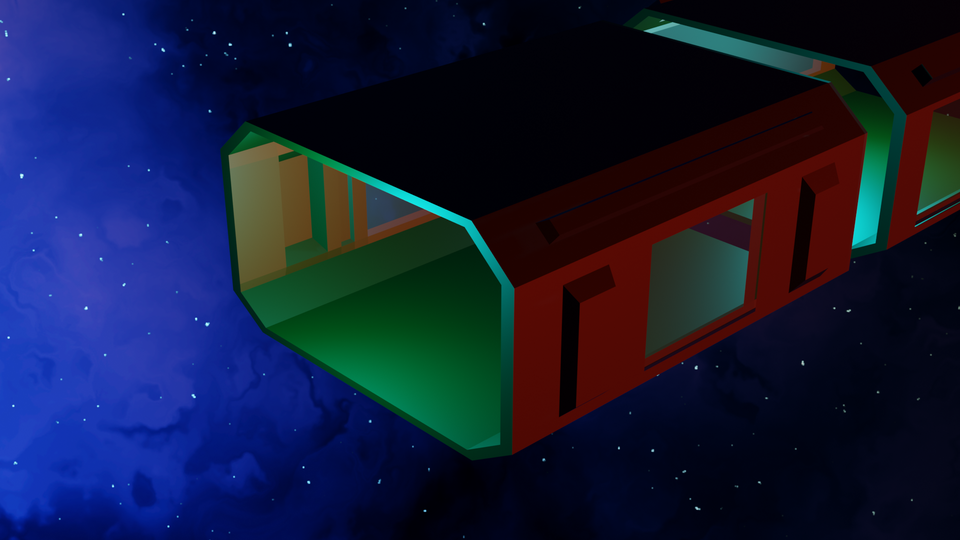 This is 3D sculpture of a hybrid dragon that has special body features. Dragon Sculpture is my first sculpture in ZBrush, a program I use every day. This video describes the creative process. You can see a creative process of dragon sculpting. It is a 3D sculpture in ZBrush and its textures are from in Blender. I am a beginner in ZBrush, so I need a graphics tablet in order to work more comfortably. This 3D modeling timelapse describes the exact way I created a new creature that will be part of Kozmobot.

There are various inspirations and origins of Draco. As a relatively new character, Draco has been around since a game named “Drago Adventure” and that was Creator’s first inspiration. I, the Creator of Kozmobot, have been experimenting with different head shapes; Making aliens was a lot easier for me. Take a look at the creation process at these images:

First, I have drawn some sketches of this character after coming up for an idea I found on Instagram. I don’t have any specific sketch because I was making some Chinese dragon sketches before altering the body shape completely. This sketch reveals that I wanted to draw some robots before sculpting the exact creation.

The 3D modeling timelapse is choosing the best tools for sculpting in ZBrush. This sculpting video helps you understand the 3D sculpting in ZBrush. This is not really a tutorial, it’s just a showcase video and a creation timelapse. This video will show you how to make a 3D character in ZBrush. You can check out the Creator’s website for more information. I make unbelievable creations in both 3D and 2D. You can learn something about 3D modeling creative process and the videos are informative in order to provide more information about the project. The dragon sculpture is here:

Firstly, Draco is a character who is currently under heavy development. His head resembles a real dragon, but his arms are undeveloped and he has a tail like a fish. This creature is a hybrid between a snake and a fish.

The masterpiece can be used in various ways: as a 3D print, 3D scene character, or anything other.

Draco’s textures are slightly invisible, because he only has some small dragon textures, which can be found around his eyelids.

Lastly, the information about the asset price will be published as soon as possible. Stay tuned!