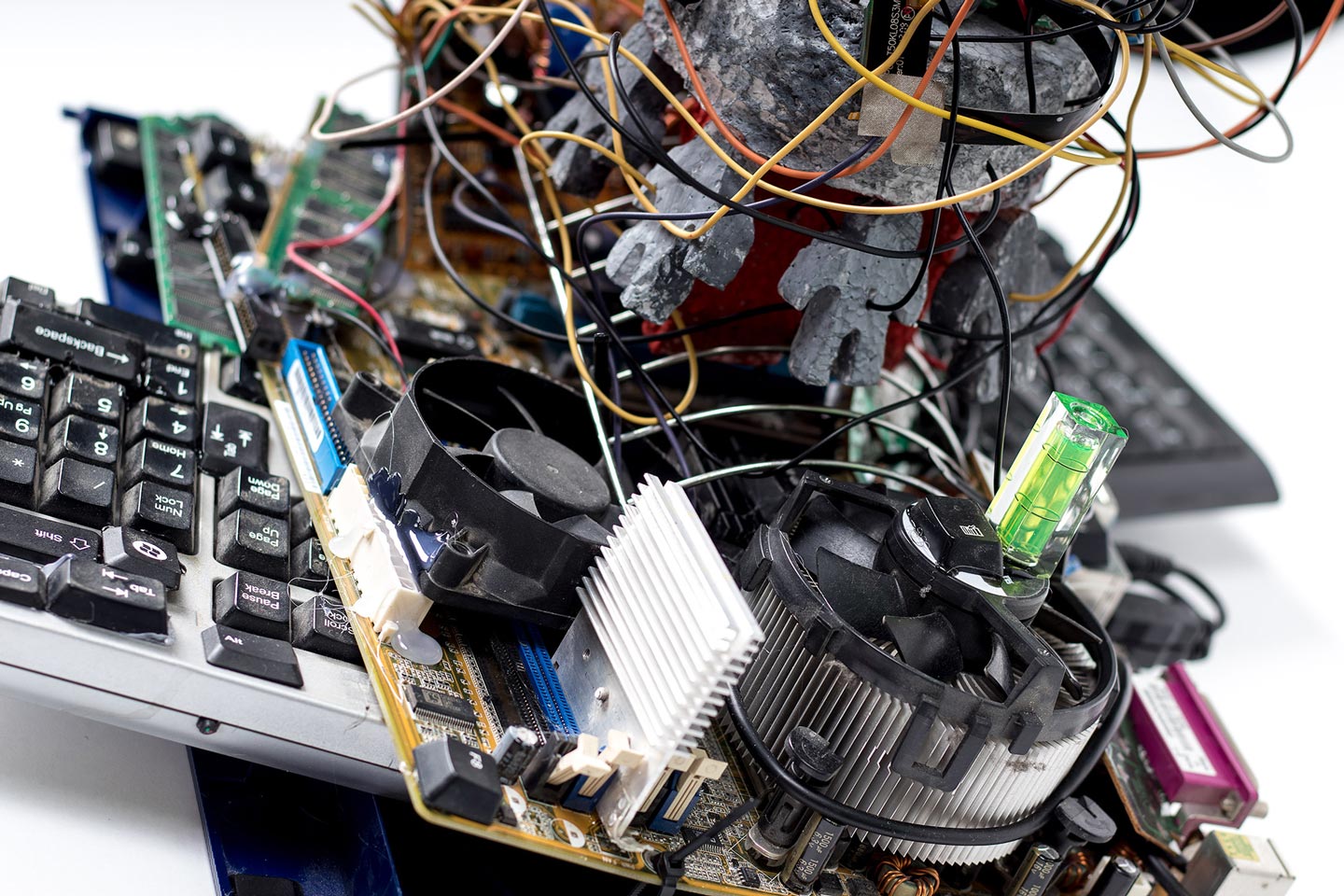 Every human has control. Hardly anyone has freedom.

First of all, everything is connected and controlled! Today’s dictators are just puppets and spiders. Someone else on the Internet pulls the strings.

Our lives’ control is in keyboards and touch screens. The essential dictatorship of the 21st century is in technology over which we don’t have control. We have lost it ever since.

What’s more, people waste tons of smartphones and memories. The point of the task is to increase our creative process. Use the old PC instead to recycle it!

The SEO is always clear. Dictators control the environment and only they decide what to do. In around 30 words, I can explain about modern dictatorship / other things that people never break.

Furthermore, there is no free time for people. They spend a lot of time on their computers, so the main tech dictator wants to prevent them. He uses the strings to control them and never miss a thing. Internet pulls a string before showing the best design project!

But, this site also has a control! All the games and music needs a lot of review before being published. Only the website host decides what and when to publish.

In other words, social media and the internet we know, are banned in some countries. Except for North Korea, Turkmenistan has also a dictator. This blog post was difficult to read, but I made it because of a faculty design project. When it becomes ready, this project will get into real game development. It will be amazing because of the wires and technology!