Introduction to Making Games in Unity

The Creator has been using Unity for five years and he has learned a lot, from basics to harder projects. Making games has never been easy. Even with struggling, the Creator hasn’t been having enough “Ins and Outs” when it comes to making a viable project and never give up from it. This day was very inspirational and the lessons to make a simple game were amazing.

Today we had a presentation about Games, and all projects that explain the process of game industry. The Ins and Outs is a presentation where people can learn more about what mistakes they can improve in order make their experience better. Graphics and Colliders need to communicate on a different way. Doom and Silent Hill are not the same games. Doom has infinite ammunition built into the entire game project. In Silent Hill, players can only have a limited amount of projectiles. Call of Duty MW 2 and Overwatch are not as similar as it may seem – the speed of the bullets is different in Overwatch. It can be threatened and diversified with colliders, that are part of each simultaneous process and make animations look eye-catching. This is something that the Creator wants to tell you about his experience: 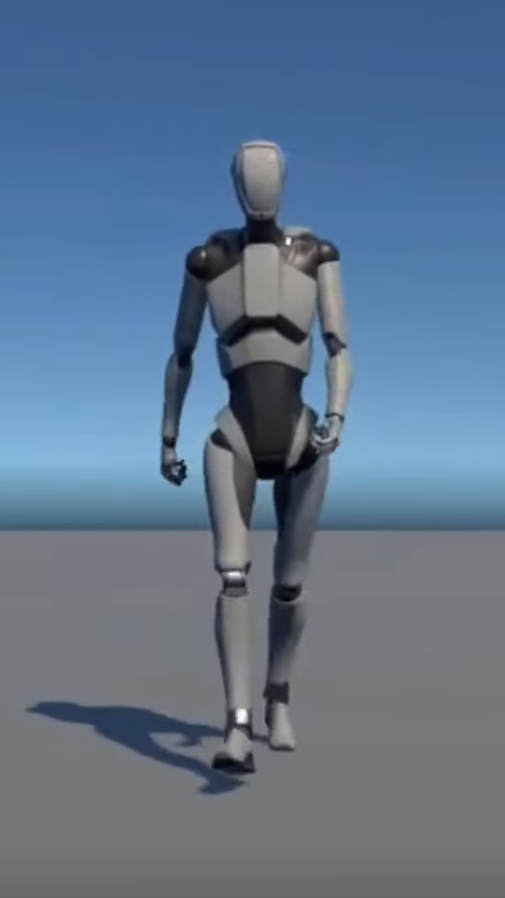 A game can be very interesting even if it does not have an attractive design, but a very attractive idea.

Tutorials are for beginners and even for experts. These videos can be watched in order to boost someone’s knowledge. All of the time, videos can be called a “tutorial” if they have a part where people can learn something. Unfortunately, that wasn’t the case with Kozmobot…

This was a comment from someone who was watching my video and realized that I didn’t actually make a tutorial. It describes the Creator’s false advertising. He advertised a video as a tutorial, but it wasn’t a tutorial. To make something a tutorial, it needs to have commentary and much more explanation how to do something. The video was not educational, nor a tutorial. He wrote it because he found it a bit misleading. Lastly, the video with negative connotation is deleted from YouTube…

Tutorials are important if people need to learn something. Everyone who is interested can watch the videos on YouTube. Unity has a variety of tutorials, so go check them out. The Creator has tried to render a set of cubes. He was able to do it after watching a very simple tutorial.

As a game developer, the Creator can tell you a delightful story: The beginning of the Game Creation process is the Development Phase, where people need to have some mechanic feelings about project vision.

First of all, developers make a lot of codes and collisions that can be divided into pointers, classes, objects etc. These codes are vulnerable because they can change the entire game.

Next, the graphics do not make a game better. These are the most artistic and aesthetic components. Game mechanics are important for every story, screenplay, project and a game design. Direction and Generalization – No such enemy has left to be randomized. Every door and enemy inside a game project is called a “beat”.

After all, a beat is the smallest part of a game. It defines the rhythm of a game environment. A game can have multiple rhythms. If you play game where nothing significant happens, then a game won’t be interesting. A game player can therefore enter a beat phase where he needs to relax. That is especially on the parts where music is playing or enemies are attacking. If he cannot press “Pause”, he/she will lastly be in a trouble.

If there is a multiplayer game, people cannot control rhythm and the players need to measure each other. An enemy doesn’t move at the same speed, meaning that creators can say that the game has no rhythm. In order to make things right, no such similarity exists in Minecraft. The point is that this project is just a sandbox game with level frequency. Many people have played that game and there is a pre-built engine that can make that experience. Try it by downloading the game assets!

The Ins and Outs will help you understand how the main process works. Moreover, you can share this website and support the Creator on Social Networks…

Make Games with the Creator!

Game Designers are more important today than ever before. Today’s game industry is very powerful and people are making beautiful assets. If you are a music producer or programmer trying to find a game designer, you are at the right place! Click this button to support the Creator of Kozmobot: